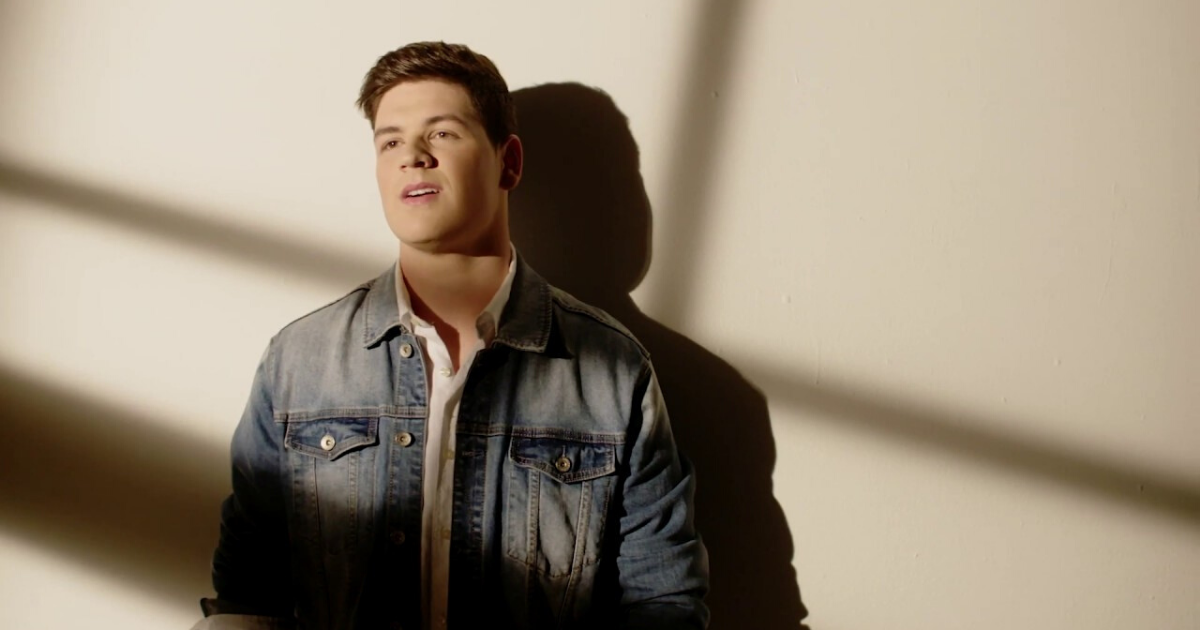 If you're a country music fan then Blake O'Connor is certainly one act to put on your must-see list. The songwriter has been absolutely killing the game recently, winning the 2019 Toyota Star Maker Award (previously won by artists including Keith Urban and Lee Kernaghan), as well as releasing his debut album 'Everything I Feel', supporting Home Free on their Australian Tour and being nominated for two Golden Guitars for Best New Talent and Male Artist of the Year.

We had a chat with the rising country music star ahead of his shows in Sydney and Canberra this March / April. Check it out below.

You started making your own music around eight or nine, right? can you remember the first-ever song you wrote? Yes,

I wrote my first ever song about my dog when I was around 11. Funny story, I accidentally kicked him and I felt really bad, so I wrote him a song to make it up to him haha.

I hear your grandparents bought you your first guitar when you were only six. Were your family quite musical growing up?

No, I'm the only one in my family who plays music. I grew up listen to a lot of music because my family loves it but I'm the first one to play it.

What artists do you find yourself drawing inspiration from?

I listen to a whole range of music! But I find I draw a lot of inspiration from musicians such as Jason Isbell, Chris Stapleton, Marcus King and Foy Vance.

You were crowned the 2019 Toyota Star Maker earlier last year. Congrats! How has this award helped with your career?

Thank you! It's helped my career immensely, I was able to do a full tour with the McClymonts, Played nearly all the Major Country Music festivals in Aus including The Deni Ute Muster, Gympie Muster Muster and Tamworth Country Music Festival. Also played at festivals in the UK and also the CMA Fest in Nashville USA. Also was just announced the Golden Guitar Winner for Qantas New Talent Of The Year.

I'm going to release some more music and tour extensively also head back to the UK and US to play more shows and write more songs!

What are 10 songs you can't get out of your head right now?

The house where nobody lives- Tom Waits

What are you listening to- Chris Stapleton

And so in closing- Foy Vance

Blake O'Connor performs in Sydney at the Australian Hotel & Brewery on Friday 13 March and in Canberra at Transit Bar on Saturday 4 April.