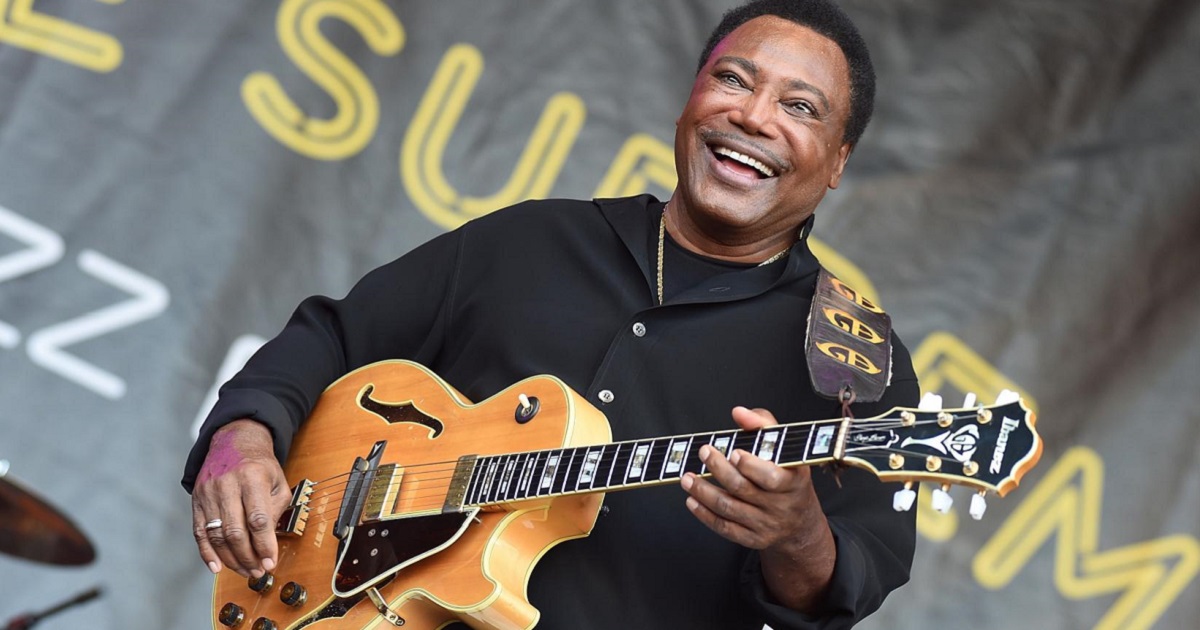 There's no denying that George Benson's music goes beyond talent. Launching his professional career at the age of 21, the jazz guitarist is one of the greatest guitarists in jazz history, with a career spanning more than six decades.

As Benson gets ready to take on the crowd at Bluesfest Byron Bay this Easter we thought what better time to go down memory lane and have a look at some of Benson's most memorable performances.

At just 21 years old George Benson performs a wicked set on a Les Paul with the Jack McDuff at the Antibes Jazz Festival, France in 1964.

To put it simply, it's toe-tapping' goodness!

Here's George performing a cover of the song "Breezin'". An absolute show-stopper and still a classic cover. P.S. Spot the bassist playing the tambourine with his foot? Now, that's cool!

Benson and his band play a full 18 songs live to an adoring crowd. You can feel the atmosphere from the video alone.

That intro... a true master!

Benson plays "Collaboration", "Star Of A Story", "Turn Your Love Around" to a crowd of adoring fans.

This year, Benson returned to his old haunts... and you guessed it. He absolutely blew everyone away.

Now, who's ready to see George Benson perform live this April at Bluesfest 2020? I know we certainly are.

George Benson plays live at Bluesfest on Easter Saturday. Get your tickets HERE.