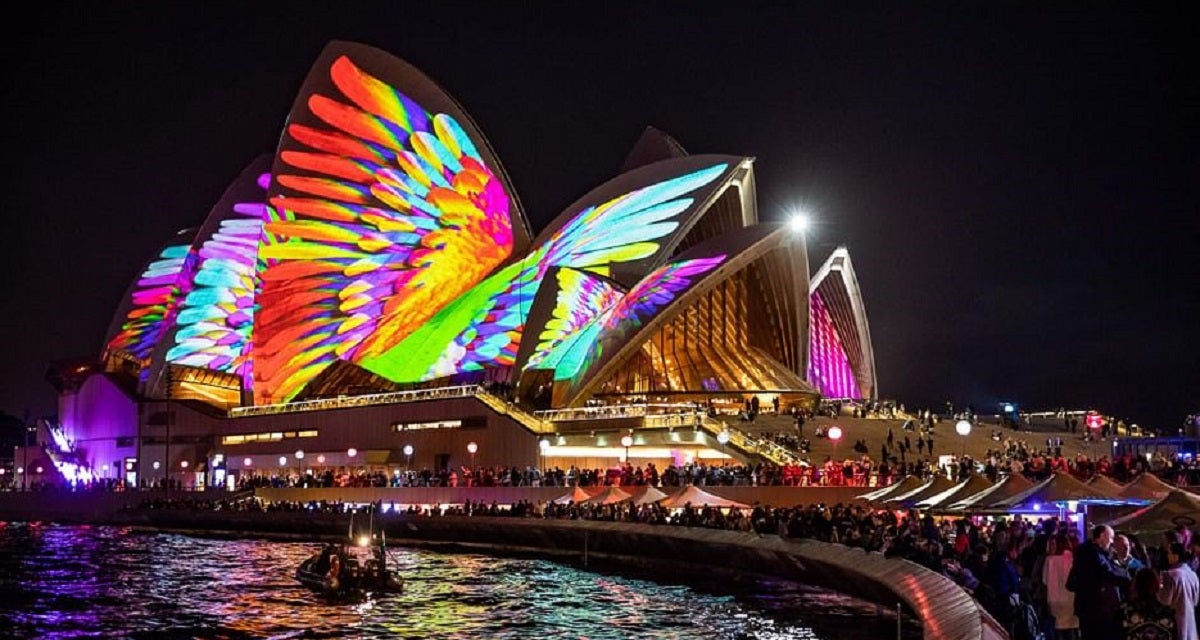 Vivid LIVE returns to the Sydney Opera House this August, and they're bringing a colossal list of amazing Australian and New Zealand based acts along with them.

The previously announced headliner Sampa The Great will be joined by the likes of Golden Features, Hermitude, G Flip, Flight Facilities, Angie McMahon, and Gordi.